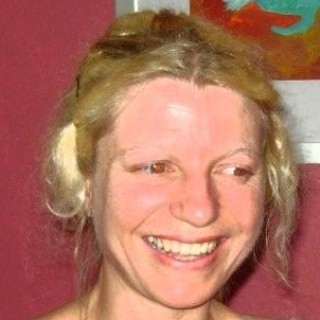 In the older days, men like Dickens would make a substantial living from public speaking. They would travel from town to town, narrating their stories, acting them out for the pleasure of the fans.

Things are a bit different these days. People put public speaking on the same level as a trip to the dentist. It’s a shame, really, but the time of the Orator has been lost. It’s been replaced by television and movies. Not that I have a problem with movies, I’m an addict from way back. I can’t help but wonder what those times would have been like. It’s strange to miss times that were dead before you were born.

2 thoughts on “The Time of the Orator”